March 2022: Coach of the Bath Spa University team who placed fourth at UniSlam.

October 2021: Unfinished Apology was an official selection for the
Monologues & Poetry International Film Festival 2021. It will be
screened on November 13th 2021. 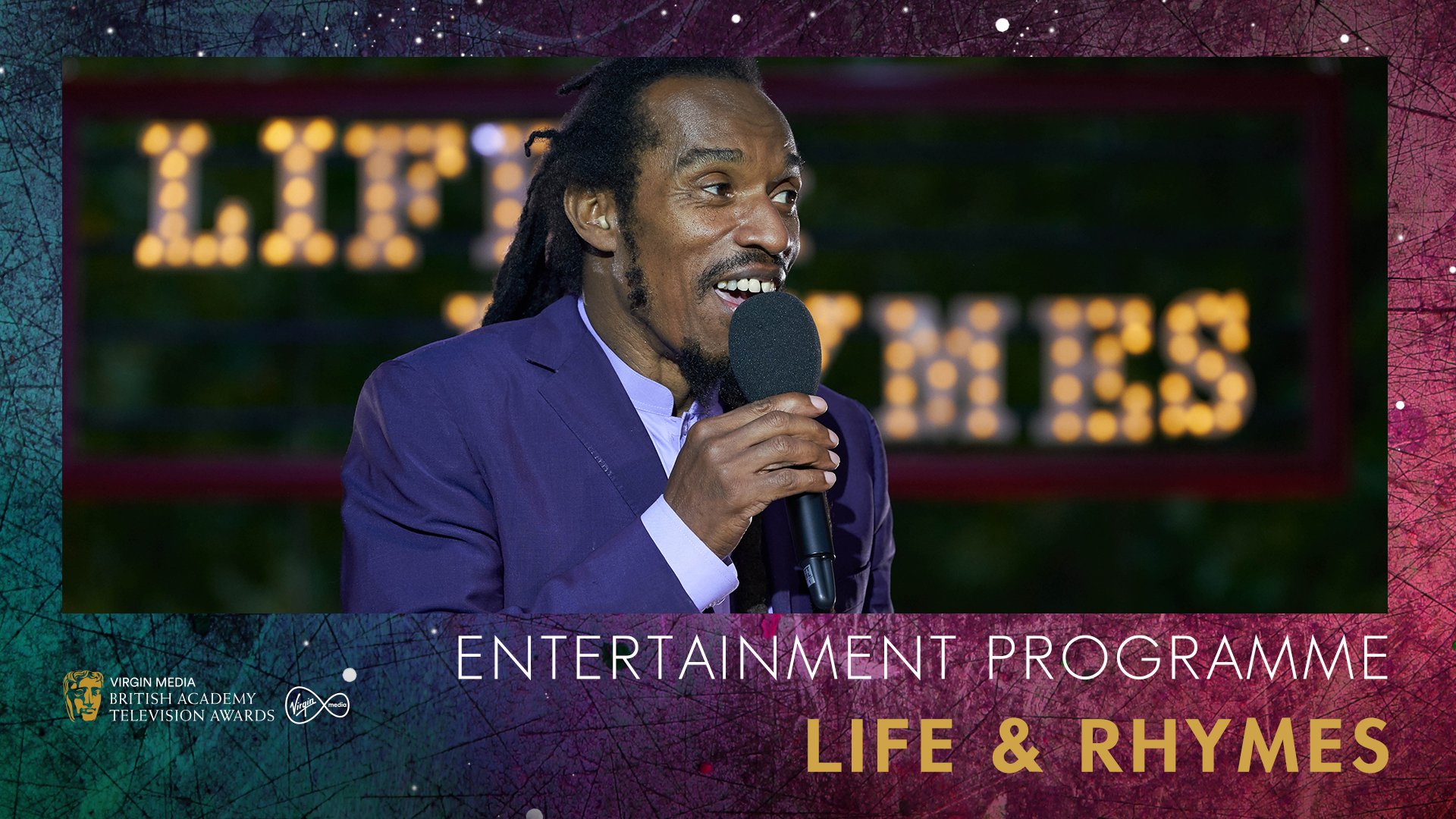 June 2021: Listed on the Bristol Post’s Pink List of the 73 Most Influential LGBTQ+ people in Bristol.

March 2021: Coach of the Bath Spa University team who placed third at UniSlam.

February 2018: Coach of the Bath Spa University team who placed second at UniSlam. 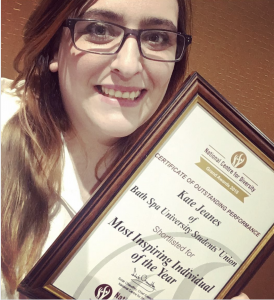 January 2018: Shortlisted for the National Centre for Diversity’s
‘Most Inspirational Person of the Year’ award.

February 2017: Part of the winning team of VARSITY Poetry Slam.

Kathryn O’Driscoll is a spoken word poet, writer and activist from Bath, England. She is a U.K. slam champion and a World Slam Finalist (2021). She talks openly about disabilities, mental health, LGBTQIA+ issues and joys and gender politics in her wide range of poems.

She was longlisted for the Outspoken Prize for Performance Poetry, and the Saboteur Award for Best Spoken Word Artist in 2022. In 2021 she was one of the featured poets on the (BAFTA winning) Sky Arts spoken word TV show Life and Rhymes.

She is the founder and creator of CandleLit Sessions and the Sword Forge Collective, a poetry reader for Full House Literary Magazine, and Co-Artistic Director of Spoken Word at PBH’s Free Fringe.

Her debut collection ‘Cliff Notes’ was released by Verve Poetry Press in February.

Read Some Of My Work